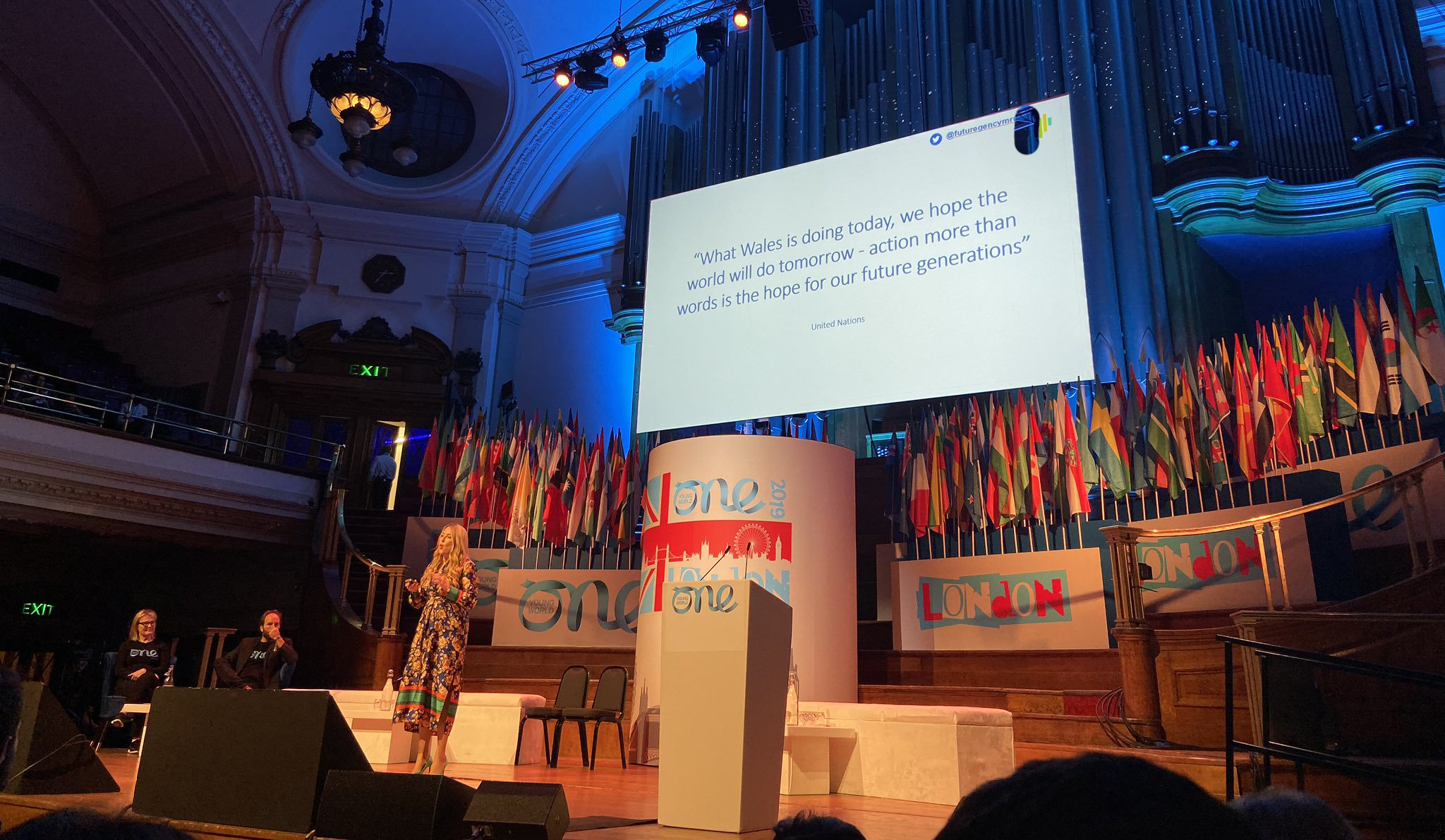 Last week I took part in the One Young World Summit in London, a global forum where young leaders from across the globe come together to discuss some of the biggest issues facing future generations.

From climate change to education inequalities, the future of work and media freedom. Delegates from over 190 countries were counselled by influential political, business and humanitarian leaders such as Justin Trudeau, JK Rowling, Sir John Major, Meghan Markle, and (my personal idol from the world of business) Sir Richard Branson.
I was one of ten delegates representing Wales, assembled by Future Generations Commissioner, Sophie Howe. This was the first time a delegation from Wales attended.

Our #OYW2019 Young Welsh Leaders starting the week as they mean to go on discussing how we can take Wales’ Future Generations Act to the rest of the UK with @johnbirdswords pic.twitter.com/XTDcr9yHxD

During the four-day summit, I took part in a ‘Future Generations Roundtable’ with Lord John Bird to discuss the campaign to have a UK Well-being of Future Generations Act. It aims to stop us thinking in five-yearly election cycles and prevent us from leaving future thinking to the whims of whichever party and politicians take power. The bill is inspired by an act that has been in place in Wales since 2016. The pioneering Well-being of Future Generations (Wales) Act 2015 functions as a bulwark against short-termism in Wales. You can read more about that campaign here.
Lord John Bird sums things up perfectly:
“Prevention makes sense for many reasons, whether it’s for homelessness or saving the planet. It stops people from falling into dire situations and, in the long run, it also saves cash.” 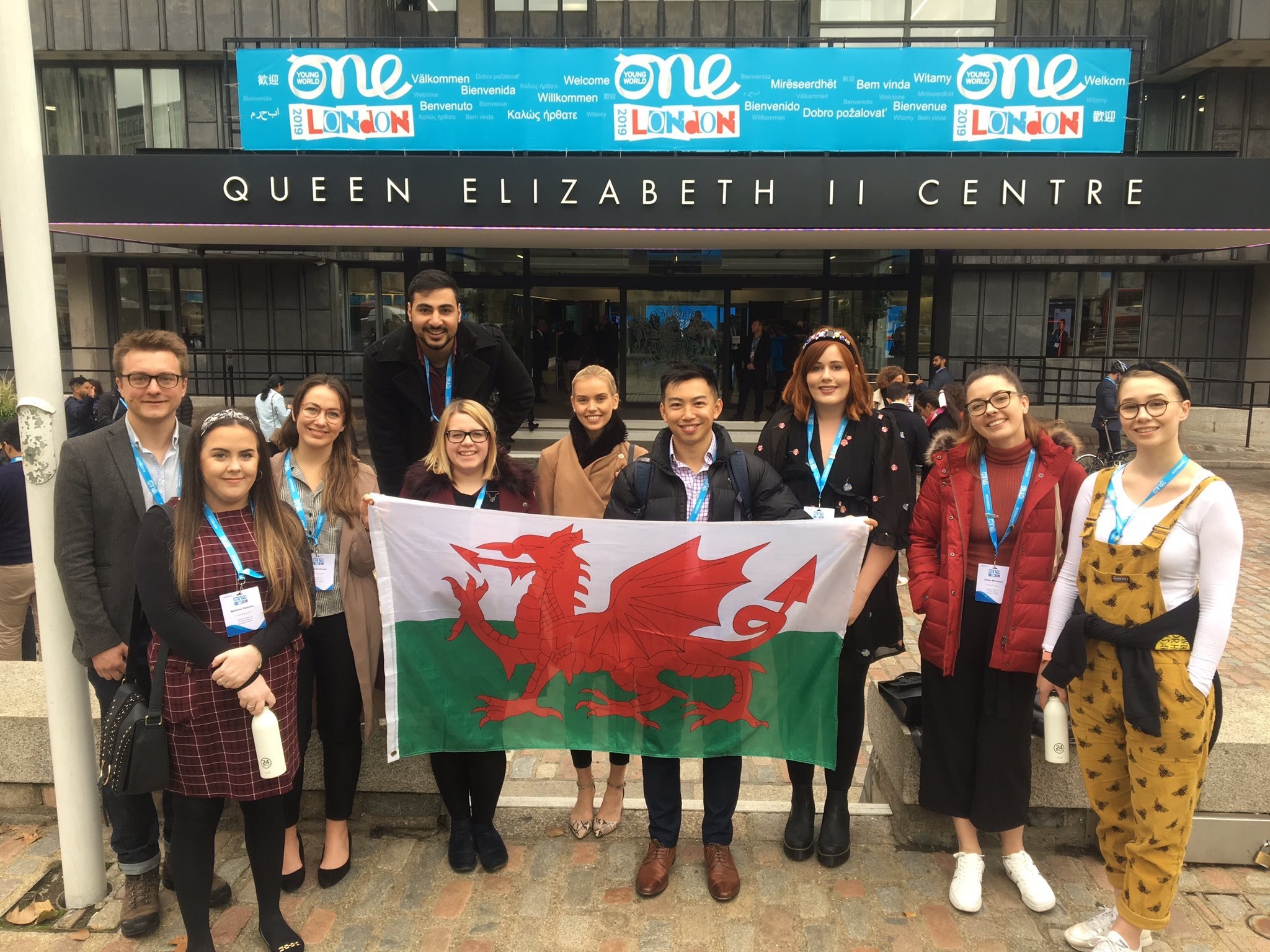 Attending the One Young World Summit was an amazing experience! I have returned to USWSU feeling inspired by the fantastic work being done by young leaders across the globe. I'm excited to put everything I’ve learnt into practice to ensure that the Students’ Union and University are having a positive impact on the communities we serve for generations to come.
You can watch the highlights from the One Young World Summit here.
Cheers,